The $93 million public housing redevelopment of Cleaborn Homes for 362 new apartments in Downtown Memphis entered its final stretch this week.

That fourth phase has a total cost of about $11.8 million, including infrastructure costs, said Jimmie Tucker, whose Self + Tucker Architects is one of the project’s architects, the other being LRK.

According to Lawrence Cox, of Capstone, who is managing the project, the units should open around October 2015.

Demolition of the 460-unit Cleaborn Homes began in 2010, as we reported then. The work is part of a larger, 20-year plan, known as the Heritage Trail Community Redevelopment, that also includes Foote Homes – a total of 1,200 new low-income housing units. 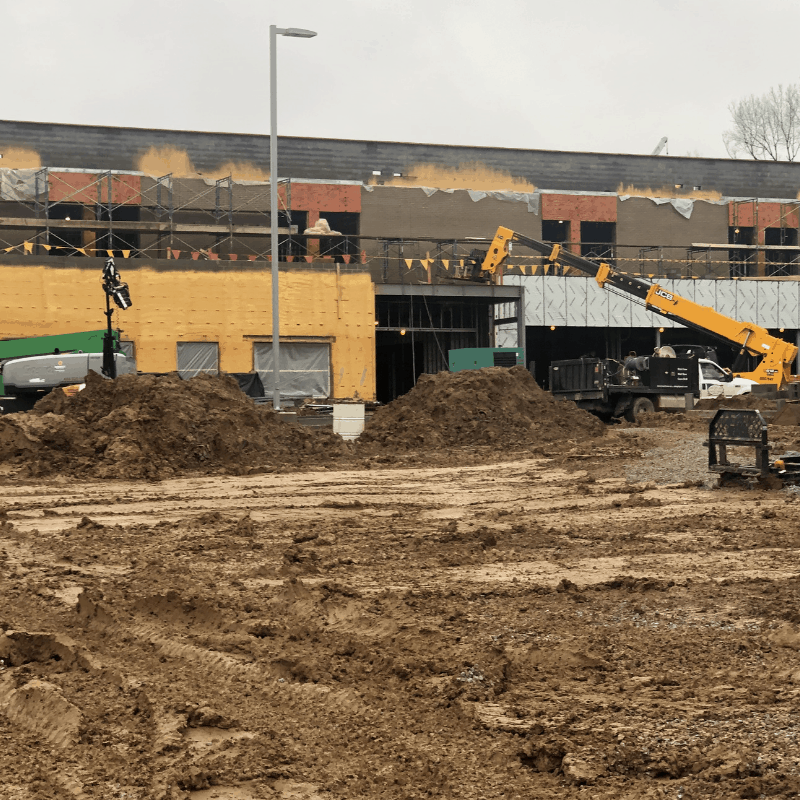 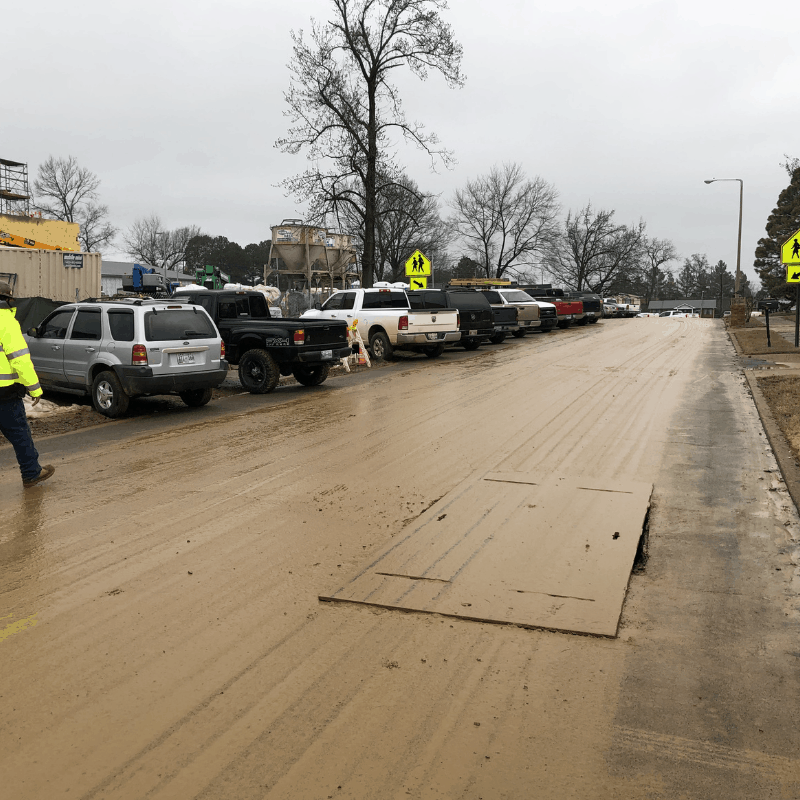 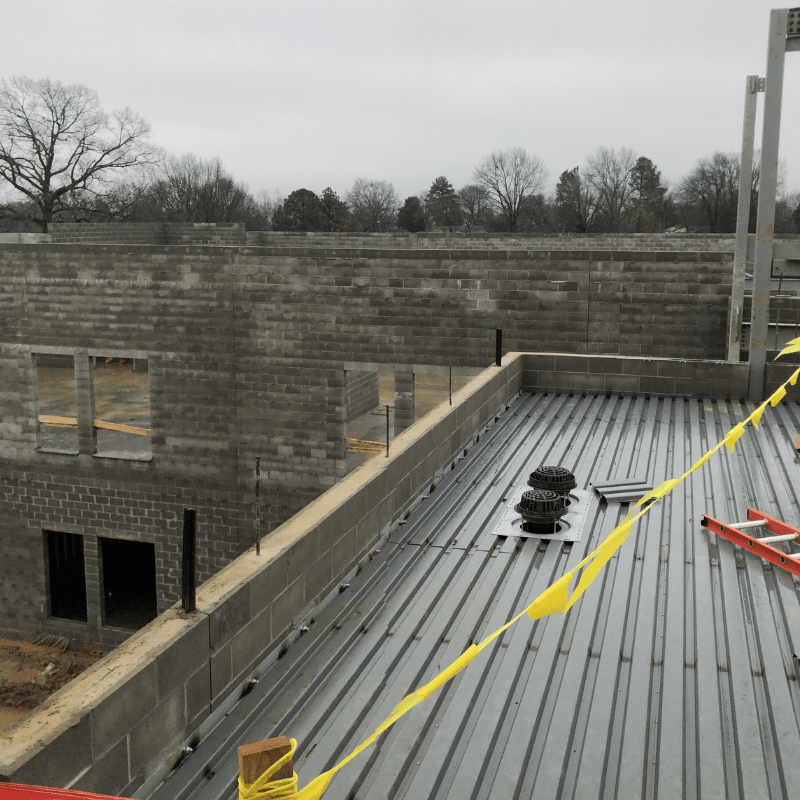 Ask Any Question or Request a Consultation!